The Greek Orthodox Church vacated this fine old structure and moved West.  This project is located in the Capitol Zoning District in Little Rock and subject to strict rules of maintaining character of the original design.

This adaptive reuse project called for apartments.  Utilizing the existing spaces within the structure we were tasked to provide nine apartments with six (6) two story townhouse units developed in the spacious vaulted area in the sanctuary. Two (2) bedroom flats and one (3) bedroom flat were located in the vacated fellowship hall and administrative area.

Sidebar: An inspection of the structure revealed that the bell tower had been structurally damaged by a storm. We passed this information on to the developer and Contractor and before we had time to discuss some options it was in pieces in the parking lot. This action resulted in a called special meeting with Capitol Zoning who decreed that the tower would go back up.  Luckily we had taken several before demolition photographs of the tower. Since there were no plans or drawings of the original building we were able to recreate a drawing of the original tower by using the pictures.  At least we were successful in designing a suitable faxisimly to satisfy the Zoning Authority. 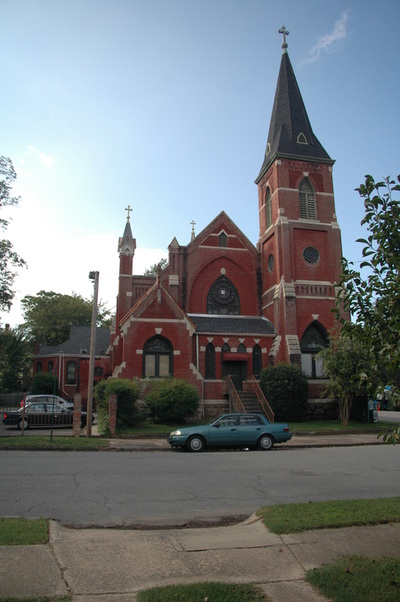 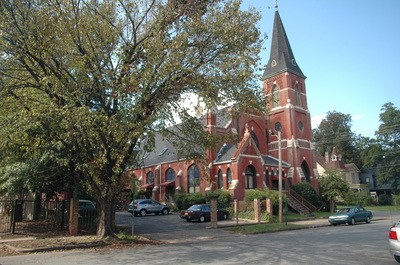