The second phase added two additional residences near the initial site but south of highway 309.

Sidebar: These plans were repeated at Fort Smith and Devil’s Den State Parks.  We found out that State Parks was reusing the plans when the Architectural Firm in Fort Smith gave us a call about the legality of using another Architects plans and simply making site plan changes.  This issue was taken to the State Board of Architects and the law was rewritten to allow such reuse of plans if the Plans were completely redrawn and specific engineering changes were made to reflect the conditions of the new site location.

This cleared up the problem of Liability.  The process the Parks Department was using exposed the original Architectural firm of any liability that might occur from using the initial documents.

State Parks initial argument or reason was that the Parks Department was saving the State Money by reusing the original Architectural Plans. 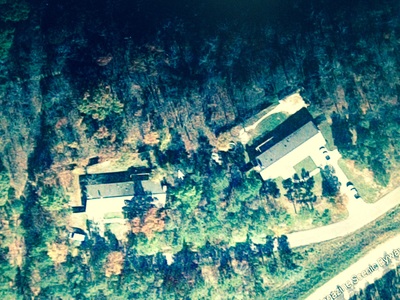 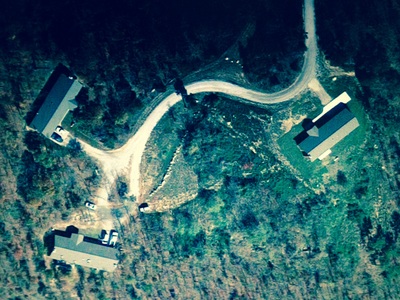