Country Club of Missouri is the first project that I worked on for Fay Jones after I left Kansas City. I was given the site parking plan. This layout was stretched around a pond and all the drives sloped to the pond and the layout was semi-circular.  This project was under construction when Fay had a heat attack.  Although unrelated, Fay’s attack occurred just after Albert Green had left the office to begin his own practice.  I was the senior person in the office at the time and Fay was recovering at his home. We, the boys in the studio were not allowed any access to Fay for over a month and then only in short visits.

During this time, there was a construction problem with the roof overhangs and after taking with Charlie, the owner, contractor, developer, I spoke with Al Green. Al concluded that Charlie must have miss-read the framing plan.  I made a field trip and Charlie and I worked out the hip framing.

I made several more supervision visits to Missouri during the construction process.  The project turned out very nice and the roof overhangs that were modified during the framing process still look great.  The project was a success despite my struggles with the parking layout.

The Country Club is now a member owned club and very successful. 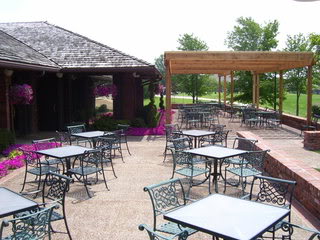 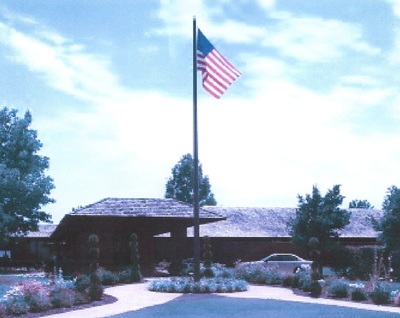 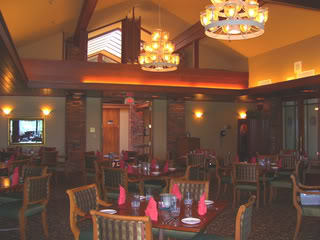