The recycle center was located on a separate site in the general area. The animal shelter was addressed in phase II of the construction process. The building vacated by Public Works was remodeled to provide for the animal shelter. 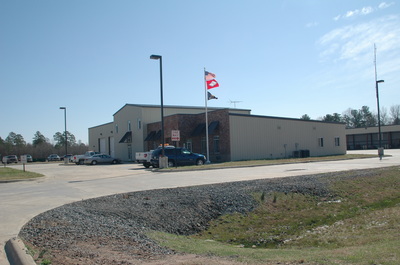 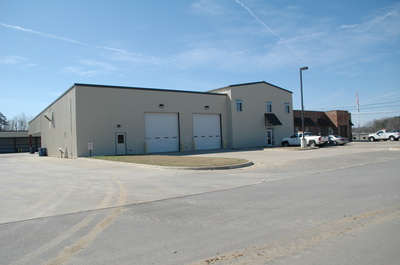 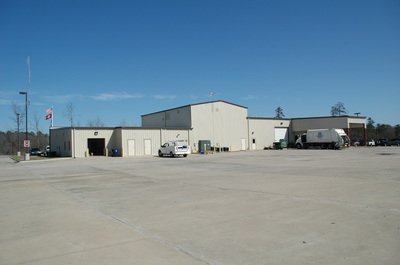 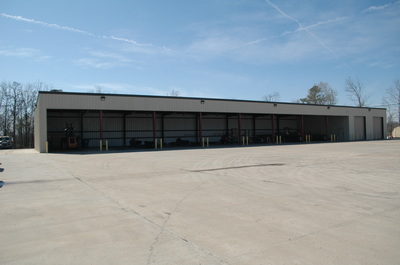