Forest Edge Condominiums was a two phase development of 16 initial units first phase and 20 units in the second phase.  Each flat provided 2 BR, 2 BA 1,100 SF and great room with fireplace and two decks areas off living and master BR.

This project started in 1980. Forest Edge Corp. was a partnership with TWB and Caruthers General Contractors. The first phase was constructed with the promise of Bond Money financing with then TCB Bank who later pulled the commitment. The interest rates were about 9% at the start of construction and escalated to above 13%.  We were too green to give the project back to the Bank and walk so we leased the remaining 14 units and lived with phase one for several years. Fortunately memory fades and the experience doesn’t seem all that bad. The local banks had never heard of buying down interest rates to meet market demand.

Interest rates improved and the 20 unit second phase was built as pre-sold buildings.  TWB dabbled in some small development ventures and ran the office until 1988, but eventually the private venture economy dried up most of our private and contractor development work and TWB. Larry and I went our separate ways. 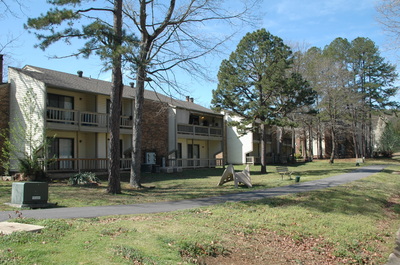 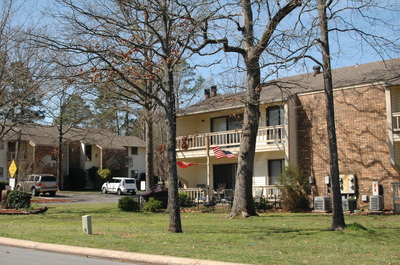 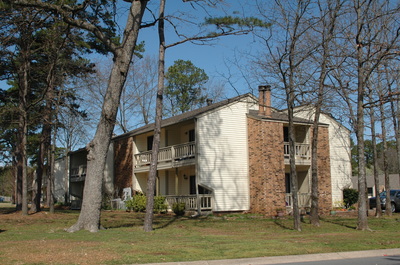